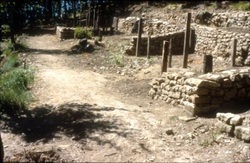 It is an archeological site within 2 km from the hamlet of Quinzano, in the municipality of Monterenzio. It is evidence of an Etruscan-Celtic settlement dating back to the period between 400 and 250 BC. The Museum 'Luigi Fantini' of Monterenzio has many archeological finds coming from the excavations. 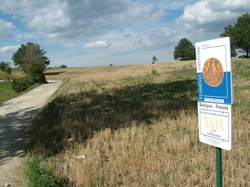 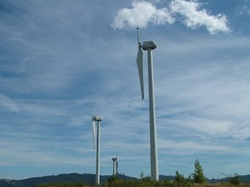 The wind farm of Monte Galletto

The wind farm is located in the municipality of San Benedetto Val di Sambro, on the ridge along the valleys of Setta and Savena rivers. The Route of the Gods, 'Via degli Dei', passes through this area connecting Bologna to Florence. It is the first wind farm of Northern Italy, built in 1999, producing clean energy by using the wind power through 4 wind generators. 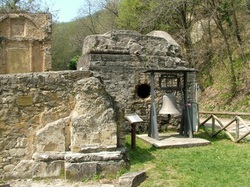 It is a naturalistic area located in the municipality of Marzabotto, dedicated to the Nazi massacre during the second world war. A School of Peace was established within the area.

The park has been open in 1995 and it covers an area of 3500 hectares mostly in the municipality of Camugnano. It protects woods composed mainly of beech and chestnut. The two lakes were created by some dams built between 1910 and 1932 to feed a hydroelectric power station. It is now attraction for lovers of water-sports. 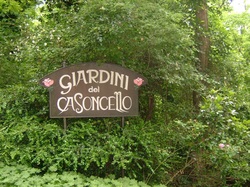 They are composed of different plants, located in the vicinity of the typical village of Scascoli in the municipality of Loiano. 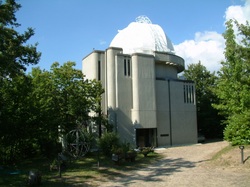 It is composed of two telescopes. The 60 cm Zeiss telescope opened in the late 1936 and a 152-cm of 1976 dedicated to the astronomer of the university of Bologna G.D. Cassini. He worked since the seventeenth century and conceived the meridian line of the basilica of San Petronio in Bologna and the observatory in Paris. 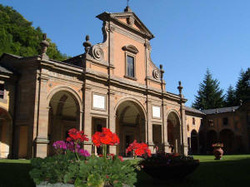 he shrine of Boccadirio is within a few km from Roncobilaccio, in the municipality of Castiglione dei Pepoli. In 1480, on July 16th, the Madonna appeared to two young shepherds from Baragazza. The sober forms of Renaissance architecture emerge at the foot of steep cliffs. The isolated location favors a meditation atmosphere. The shrine of the 'Monte delle Formiche' stands impressively on the ridge along the right bank of Savena river, in the municipality of Pianoro. Dedicated to St. Mary its name derives from a peculiar natural event happening in September, 8th, the Madonna day. On that day swarms of flying ants come to dye to this peak. It dates back to the Middle Ages and it had many restorations after the war. 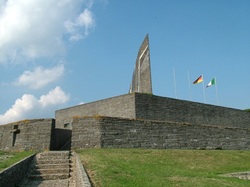 German cemetery commemorating the 30800 victims of the World War II. It has a valuable architecture and it is located 20 km far away from the town of Monghidoro, along the homonym road, at 950 meters elevation, towards Florence.